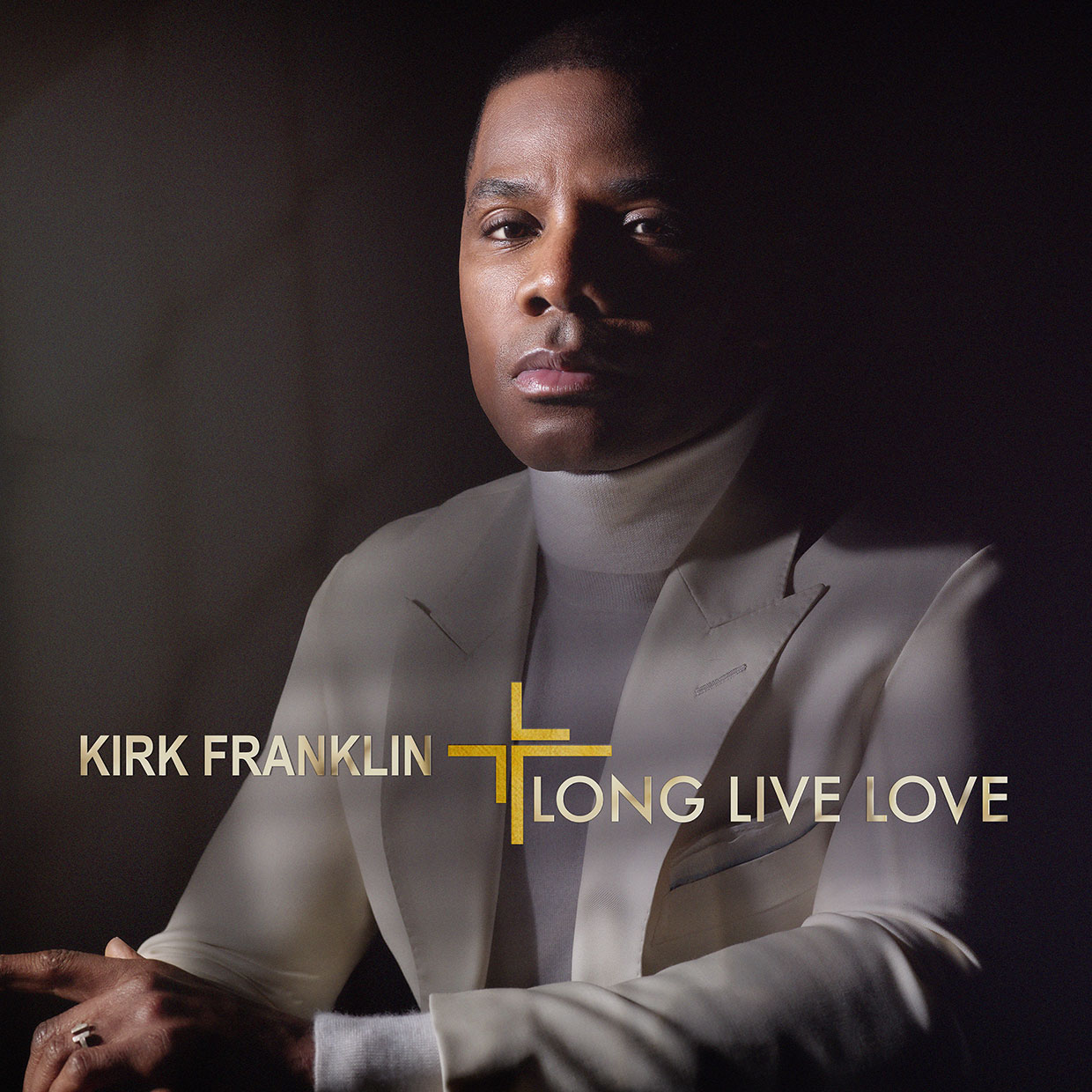 Kirk Franklin’s new album Long Live Love will be released on May 31. The project marks the 13-time Grammy Award winner’s 13th studio album, being issued through his Fo Yo Soul Recordings and RCA Records. “Love Theory,” the set’s lead single, has now extended its No. 1 reign to eight weeks on Billboard’s Hot Gospel Songs chart for the period ending March 30.

Franklin will switch to the role of host for the 34th annual Stellar Gospel Music Awards on March 29. And then he’ll do so once more when BET’s popular music competition program Sunday Best returns this summer.

Tickets for Franklin’s Long Live Love Tour go on sale March 29 at 10 a.m. in each city’s respective time zone. Every ticket will include a CD version of Franklin’s same-titled new album. For the complete list of show dates and ticket information, visit http://www.KirkFranklin.com.