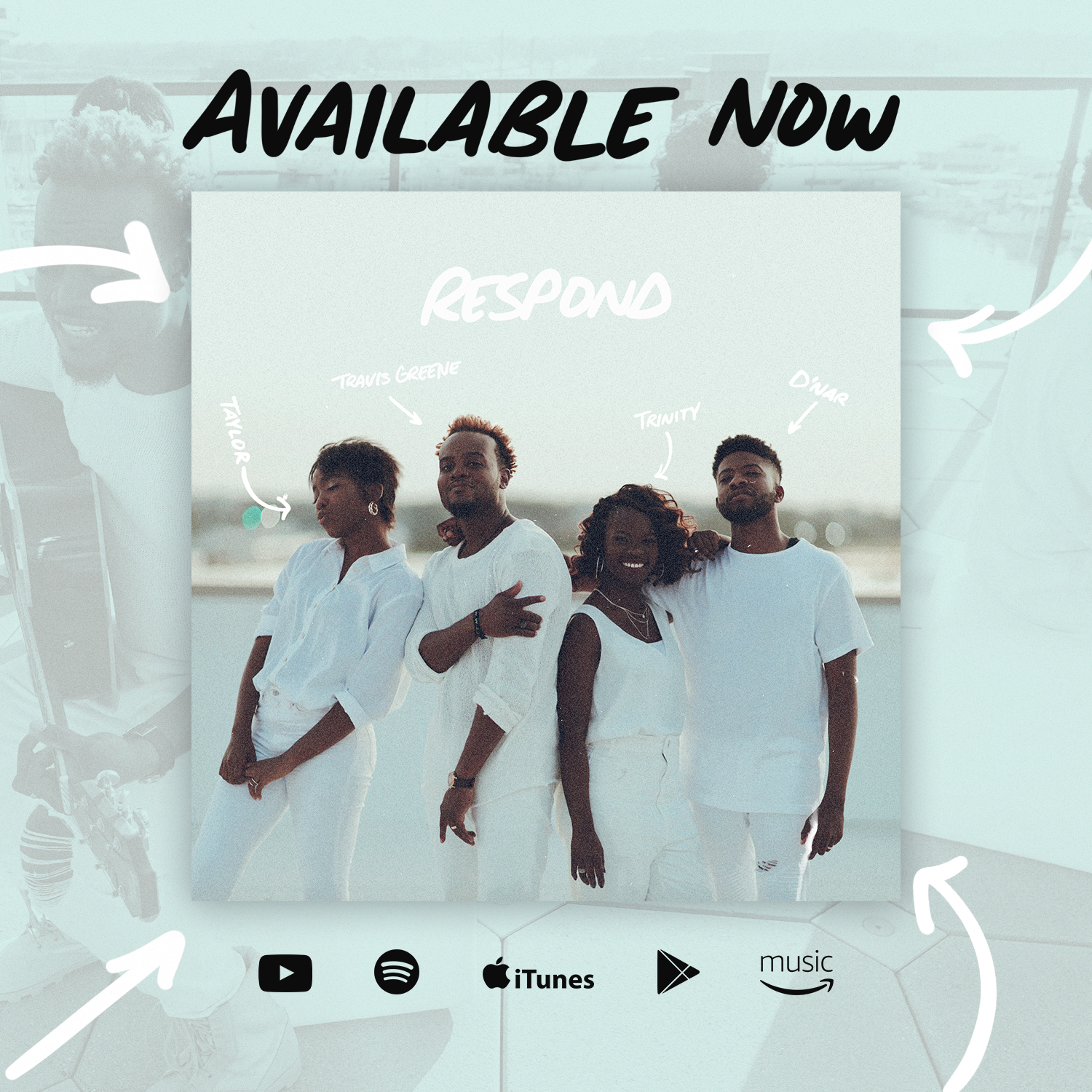 Running online, Travis Greene’s The Broken Record Baggage Claim Giveaway runs October 18 to November 8, with Greene announcing a new winner each Friday.  Hosting a giveaway that includes show tickets, jewelry, apparel, electronics, and merchandise that have been meaningful to his creative process, fans in the United States can enter the Baggage Claim Giveaway with pre-order of Broken Record now.  For more information and official rules, visit: https://fanlink.to/BaggageClaimContest.

In creating the album Broken Record, Greene says, “From my reading of Scripture, God is not intimidated by our state of brokenness, but rather He is drawn to broken things and people, and a lot of times He’s the one behind it. When He breaks us, He’s not breaking the real us, but the shell of us to reveal something greater for a purpose. The most powerful force on earth is the seed…but all the seed’s potential is locked into a shell and it’s not until the breaking of that shell, that its potential springs forth.”

Check out all of Travis Greene’s official videos for “Won’t Let Go,” “Good and Loved” (feat. Steffany Gretzinger), “Great Jehovah,” “The Breaker,” and more on his YouTube channel: https://www.youtube.com/TravisGreeneTV/