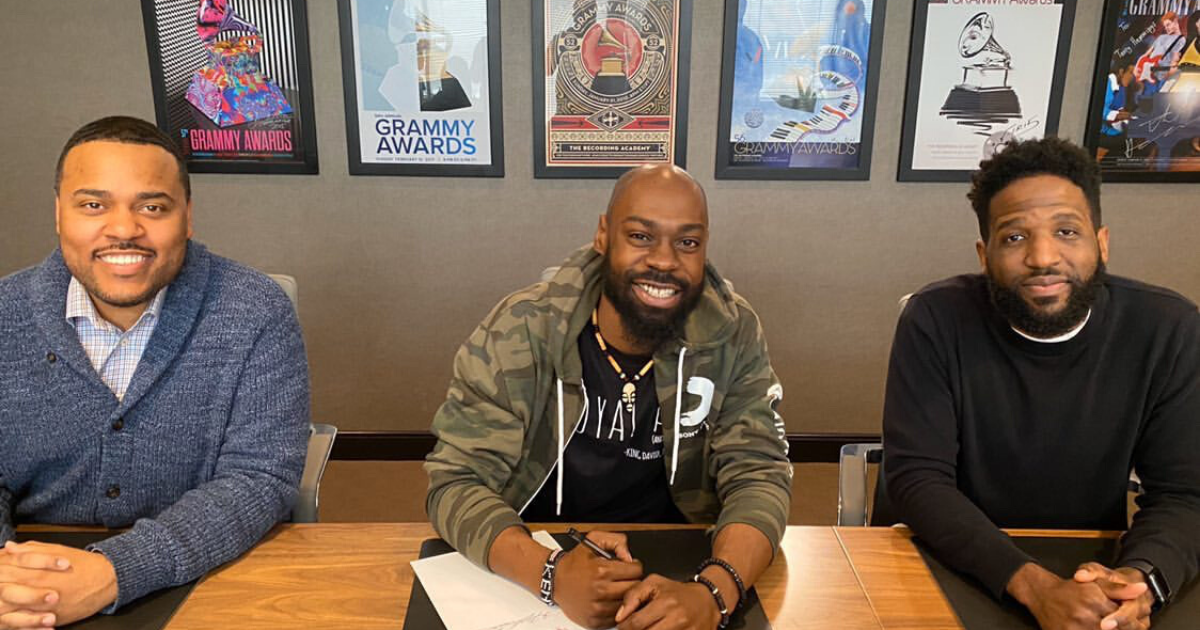 Written by Mali Music and produced by David “D1” Grant, Jr., “Let Go” showcases the distinctive blend of contemporary soulful R&B, hip-hop and inspirational conscious lyricism that have garnered Mali critical and widespread acclaim as one of the music industry’s most compelling creators, with Mali speaking on common temptations we face in life and being strong in spirit facing God.

Reaching fans across R&B, hip-hop, gospel, and urban contemporary genres, Mali Music has garnered recognition from the GRAMMYs® with nominations in the categories of Traditional R&B Performance for his song “Still,” Urban Contemporary Album for his hit album Mali Is…, and Gospel Performance/Song for “I Believe”. Delivering powerful performances on numerous stages from the BET Awards to American Idol, Mali Music’s musical versatility has also garnered a Dove Award win for the song “Tell the World” (with Lecrae) and an NAACP Image Award nomination for the song “Gonna Be Alright”. Ron Hill, RCAI’s VP of Artist Development says, “Mali is one of the most talented and creative artists of this era. I’m excited to partner with him and the K Approved Enterprises’ team to usher in the next phase of his career”.

About the venture with RCAI and his new music, Mali says, “The song ‘Let Go,’ along with the opportunity to have partners who believe in me and understand my vision, is beyond a dream come true. This feels like my purpose is being fulfilled. Not only am I excited about what’s coming down the pipeline for me, I’m also proud of how it’s being prepared, and confident in the ability of each individual connected to my success”.