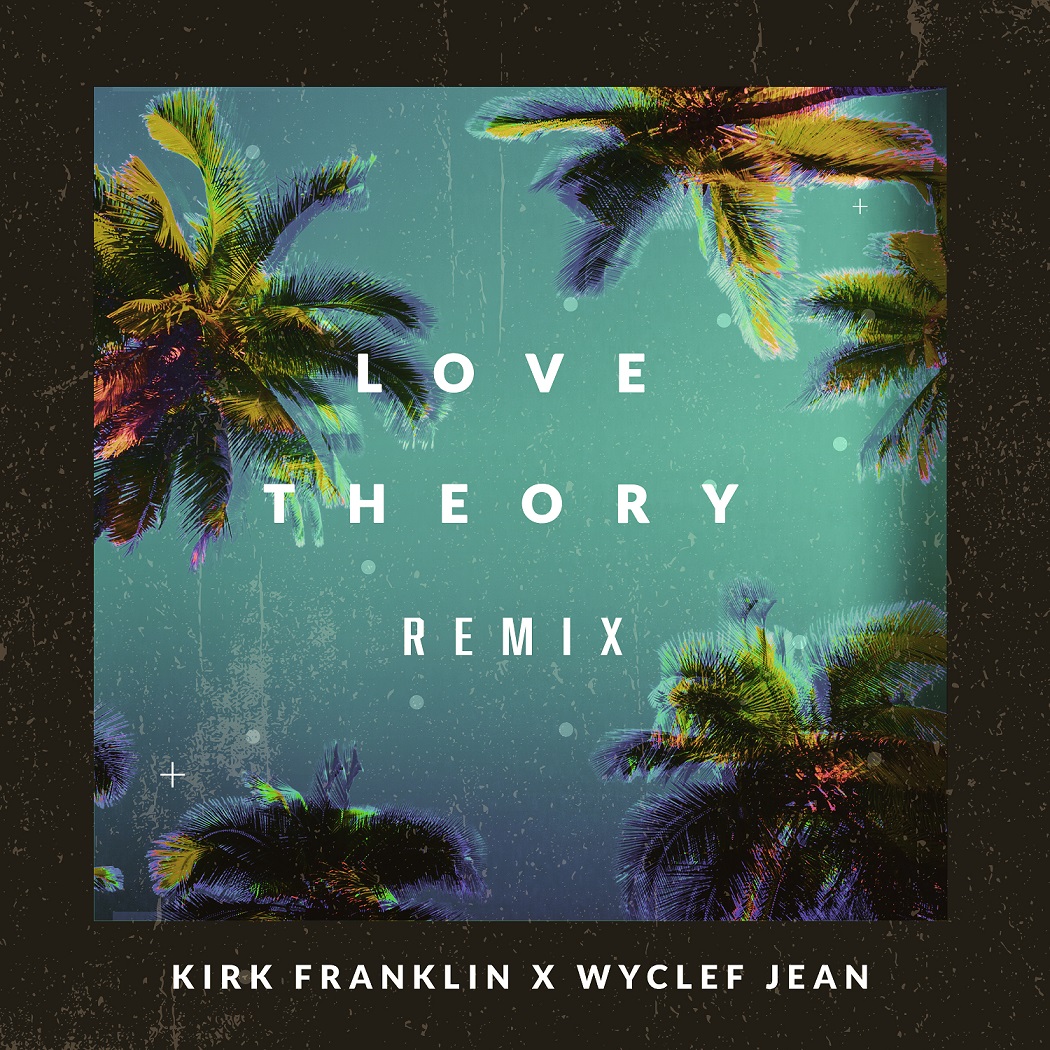 New York, NY (September 10, 2020) – “Love Theory (Remix),” the new single from Kirk Franklin x Wyclef Jean, is available now at digital music providers. The new digital single with sixteen-time GRAMMY®-winner Kirk Franklin (Fo Yo Soul / RCA) and three-time GRAMMY®-winnerWyclef Jean marks the first time Franklin has paired up with Jean, and is released in conjunction with the latest episode of Wyclef Jean’s show “Run That Back!” with Franklin.

Premiering on YouTube at 7 pm EST, the two multi-platinum musical powerhouses recently sat down to tape an in-depth conversation for this episode of Wyclef Jean’s show “Run That Back!” which has previously featured Jean speaking with Lena Waithe, will.i.am, and Clive Davis. Wyclef Jean and Kirk Franklin spoke on their musical backgrounds of both becoming choir directors when they were young – Franklin, at age 11, and Jean, at age 13, with their performance of “Love Theory” arising during their conversation. On “Love Theory (Remix),” Jean lends his Caribbean and Hip-Hop musical influences on the new track with Franklin. Franklin originally released his #1 hit single “Love Theory” off of his chart-topping thirteenth studio album LONG LIVE LOVE, with both the song and album garnering GRAMMY® Awards earlier this year.

Check out the interview from “Run That Back! with Wyclef Jean” and Kirk Franklin:

To connect with Kirk Franklin and for additional information visit: