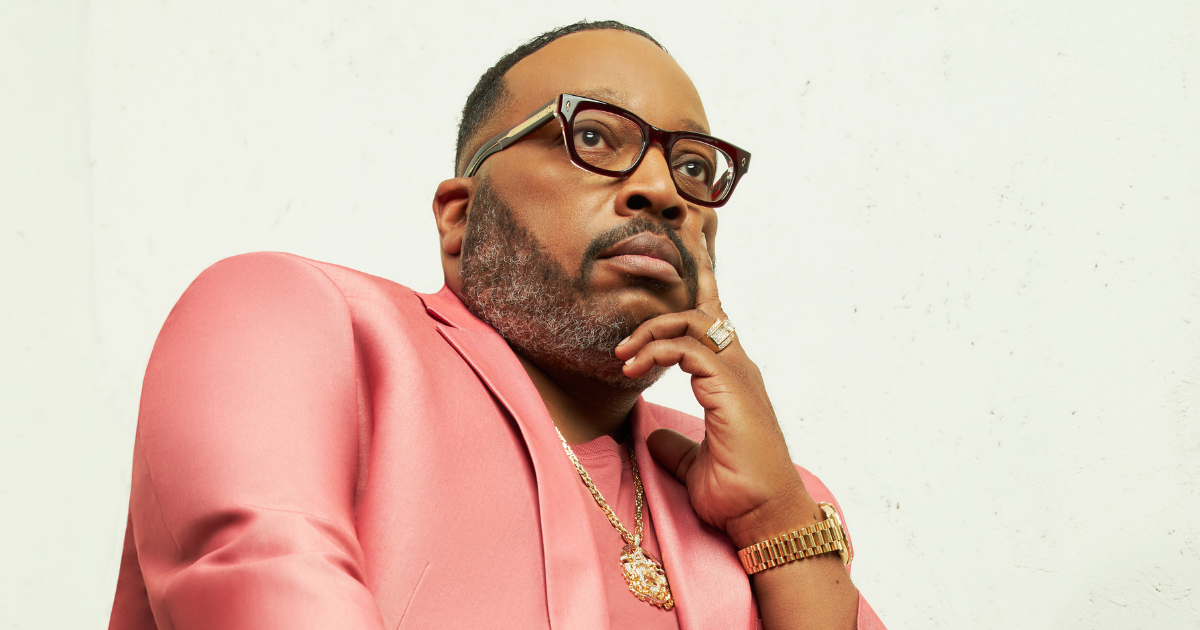 Nashville, TN (October 27, 2020) – Gospel music icon Marvin Sapp has another #1 hit single with “Thank You For It All,” topping three Gospel song charts this week.

“Thank You For It All” is #1 on Billboard’s Gospel Airplay Chart and the Mediabase Gospel Chart, marking his first #1 at Gospel radio since “Yes You Can” in 2015, and his fifth #1 overall at Gospel radio, which began with “Never Would Have Made It” in 2007.

Already a #1 hit previously on Billboard’s Gospel Digital Song Sales Chart, “Thank You For It All” is the lead single from Marvin Sapp’s chart-topping album Chosen Vessel, his 13th solo album. “Thank You For It All” was written by Sapp, with Jarmone Davis, Christopher Thomas Leach, and Aaron Lindsey. “Like so many others, this season has been filled with uncertainty,” says Sapp. “This God-birthed song is a reminder that ‘Thank You’ is always an appropriate and effective response when He is the head of our lives.”

Marvin Sapp is senior pastor of The Chosen Vessel Cathedral in Fort Worth, Texas, and host of the nationally syndicated “Marvin Sapp Radio Show.”

Check out Marvin Sapp’s “Thank You For It All”