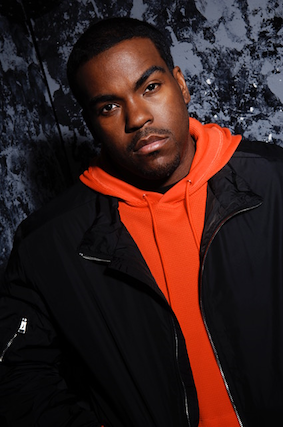 Phil Thornton, SVP and General Manager of RCA Inspiration says, “Congratulations to all our artists for their outstanding songs, albums and creative collaborations released over the past year. Pushing the envelope musically and inspiring listeners globally with their message, I’m elated their projects have been honored with these nominations.”