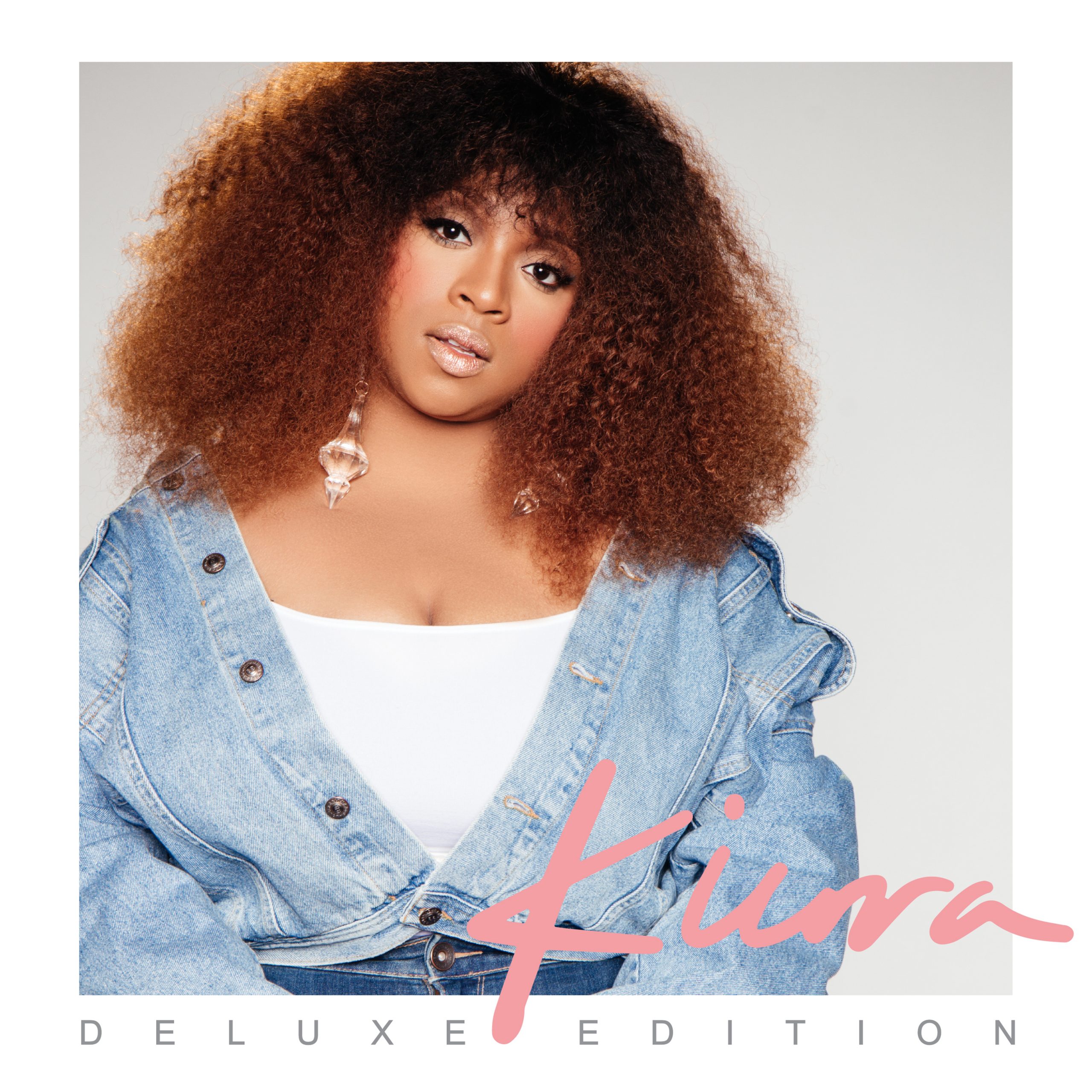 Nashville, TN (March 19, 2021) – GRAMMY® and Stellar Award-winning artist, actress, entrepreneur, and author Kierra Sheard-Kelly, is set to release a deluxe version of her chart dominating, #1 album KIERRA (Karew Entertainment / RCA Inspiration). Currently available for pre-order on all digital music providers, KIERRA (Deluxe) will feature five new songs including the current radio single “Something Has to Break” (feat. Karen Clark Sheard), which was recorded from the mother-daughter duo’s riveting appearance on the 2020 BET Awards.

The deluxe version is a 20-track musical trove with a blend of Pop, R&B, Hip-Hop, and Gospel sounds, which features the original 15-tracks including the #1 Billboard Gospel single “It Keeps Happening” and “Don’t Judge Me” (feat. Missy Elliott). New songs include “Out of My Mind” (feat. Camper), which is available as an instant grat track with pre-order, “Grace,” “Something Has to Break” (feat. Karen Clark Sheard), and more. KIERRA (Deluxe) will be released on April 9th. The album comprises production from reoccurring collaborators, Harmony “H-Money” Samuels and her brother J. Drew Sheard, songwriters Mia Fieldes, Varren Wade, Edgar “JV” Etienne, Justin Brooks, Sir the Baptist and vocals from Gospel Artists Todd Dulaney, Tasha Cobbs Leonard, Le’Andria Johnson and Kierra’s nephew Jacob Sheard.

In addition to releasing her chart-topping album, 2020 proved to be a year of many successes for the young mogul. The songstress is currently nominated for two NAACP Image Awards (Outstanding Gospel/Christian Album, KIERRA, and Outstanding Gospel/Christian Song, “Something Has to Break”) and was nominated for Best Gospel Album (KIERRA) at the 63rd GRAMMY® Awards. The dynamic actress portrayed the role of her mother Karen Clark Sheard in the hit Lifetime biopic movie The Clark Sisters: The First Ladies of Gospel, which premiered to 2.7 million total viewers making it Lifetime’s highest-rated movie since 2016. The film is currently nominated for six NAACP Image Award nominations (Outstanding Television Movie, Limited-Series or Dramatic Special; Outstanding Actress in a Television Movie, Limited-Series or Dramatic Special; Outstanding Directing in a Television Movie or Special, Outstanding Soundtrack/Compilation Album, Outstanding Producer of the Year for the biopic soundtrack; and Outstanding Writing in a Television Movie or Special), with winners to be announced on March 27th at 8 pm/7c.

And in 2020, the multi-faceted entrepreneur added the title of published author when she announced her forthcoming memoir “Big, Bold, and Beautiful: Owning the Woman God Made You to Be” (Zonderkidz), which will be released on April 13, 2021. The memoir will cover short and easy-to-read chapters with deep advice for teens and young women on navigating life, and insightful questions to help you find your path.     Throughout the memoir Kierra shares her hard-won advice on body positivity, spiritual self-care, goal setting, finding your joy, and living boldly in faith, empowering you to grab the life you’re meant to lead.