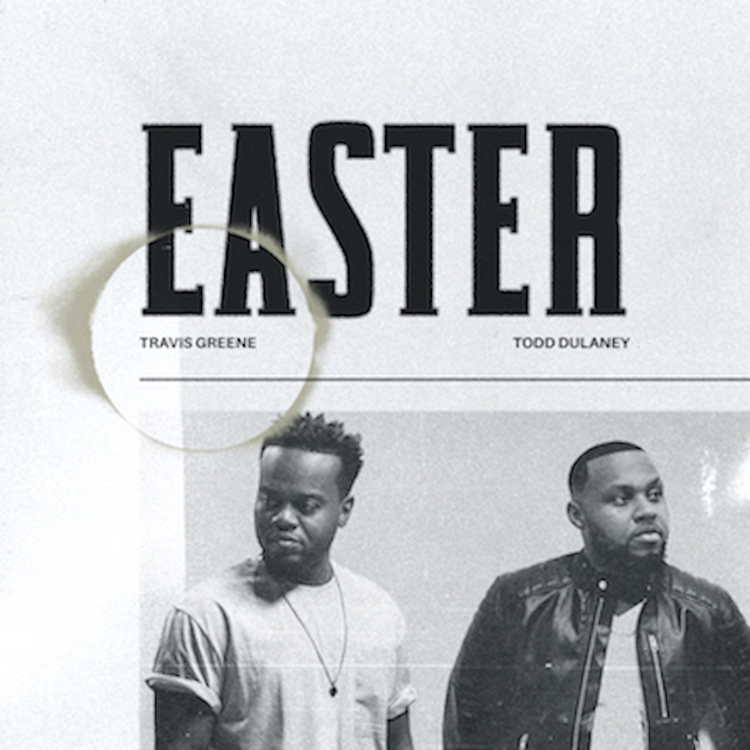 Following #1 singles like “Won’t Let Go,” “You Waited,” the RIAA® -Certified Gold #1 singles “Made A Way” and “Intentional,” Travis Greene continues to be a compelling musical trailblazer in contemporary Gospel as an artist, songwriter, and producer. The five-time GRAMMY® nominee, Billboard Music Award, Dove and Stellar Award-winner will be releasing more music from his forthcoming new album soon. His latest radio single “Good & Loved,” is still rising up the charts at Gospel radio. He will also make a featured appearance performing on the upcoming Easter Gospel music special, “Our OWN Easter” which airs on OWN: Oprah Winfrey Network on Tuesday March 30th, at 9 pm/8c. In his ongoing mission to engage and redefine culture for God, Greene also leads ministry through his church Forward City, co-pastoring with his wife and co-founder Dr. Jackie Greene, with new messages available online and through his social channels.