All it takes is one listen to know there’s something uniquely special about DOE. Between the purity of her vocals, intuitive lyrics and soul-captivating sound, the 6x GRAMMY® nominated, 2x Dove award-winning singer-songwriter-musician — born Dominique Jones — is poised to usher in a new era of gospel/inspirational music that transcends traditional perceptions.

Music fans first heard DOE’s multifaceted talent in October 2020 with the release of her self-titled EP, which features the #1 hit Gospel radio single “Brighter.” Her EP was released through gospel star Jonathan McReynolds’ Life Room Label in partnership with RCA Inspiration, and DOE welcomed everyone into her fearless world with Clarity, her debut full-length album released February 18th, 2022, which comprises 11 tracks including “Clarity” and “When I Pray.”

DOE says of the album’s title track, “In listening to that song, I came to the understanding that it sums up the message of the entire album. Clarity is the point where I am in my life. I feel like I’m coming to a beautiful understanding of who I am and what my role is as a child of God.” As she sings on the mid-tempo track, “I feel a freedom in this melody …let them see you wear your crown … be you, be you.”

The empowering honesty imparted in “Clarity” is the unapologetic through line DOE weaves within each song as she shares her own relatable joys and vulnerabilities while claiming hope and perseverance in a world still being rocked by the pandemic, racial unrest and other social issues. The other through line tying everything together: DOE’s ethereal vocals, which float and soar as they carry the listener along on a resonating journey.

DOE, also an accomplished guitarist, wrote all of Clarity’s 11 songs and also co-produced on some of the album. Raised in a musical  family, DOE began performing professionally as a teen in the Christian gospel septet  forever JONES, which featured DOE with her parents, her two sisters and two brothers. The group released three albums, and garnered two GRAMMYⓇ Award nominations and multiple Stellar and Dove Award nominations.

Pursuing her passion to sing and write in her solo career, DOE was featured on Jonathan McReynolds’ single “Cycles” from his Make Room album. The collaboration resulted in DOE’s third GRAMMYⓇ nod when “Cycles” was nominated for Best Gospel Performance/Song. Impressed by her singing/songwriting skills, McReynolds signed DOE to his Life Room Label. Over the course of experimenting beyond her prayer music roots, DOE has crafted a unique sound that defies strict definition. Other standouts on Clarity include the joyous “So Good,” the salvation-themed ballad “What I’m Waiting For,” “Mercy,” as well as the five tracks from DOE’s 2020 EP. One main takeaway that DOE wants listeners to embrace on the soulful Clarity is, “The more of themselves that they’re willing to accept and not reject because it’s different from what others think, the more powerful their partnership with God and faith. That’s the freedom I want listeners to walk away with.”

Now her seven-year solo gestation is coming full circle with Clarity, which won Best Contemporary Gospel Album at the 2022 Dove Awards, and there’s only one main takeaway that DOE wants listeners to embrace. “The more of themselves that they’re willing to accept and not reject because it’s different from what others think, the more powerful their partnership with God and faith. That’s the freedom I want listeners to walk away with.” DOE wraps a year of Clarity with three Spanish singles, a five-city “Night of Clarity” tour and three solo GRAMMYⓇ Award nods for Best Gospel Album (Clarity), Best Contemporary Christian Music Performance/Song (“So Good”), and Best Gospel Performance/Song (“When I Pray”).

DOE – When I Pray (Lyric Video) 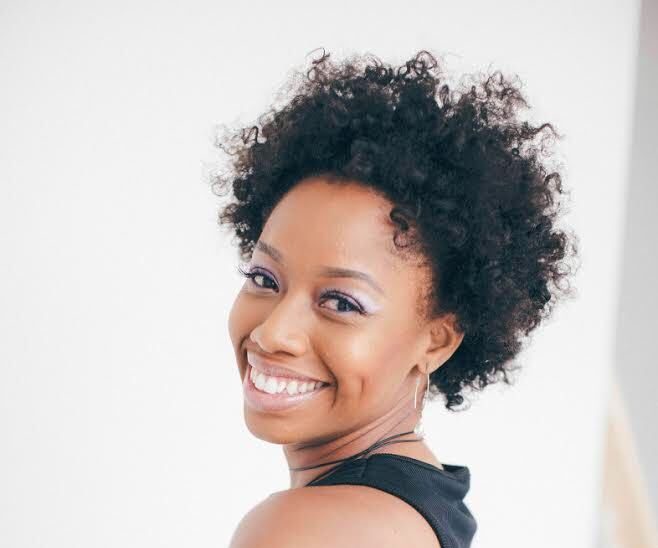 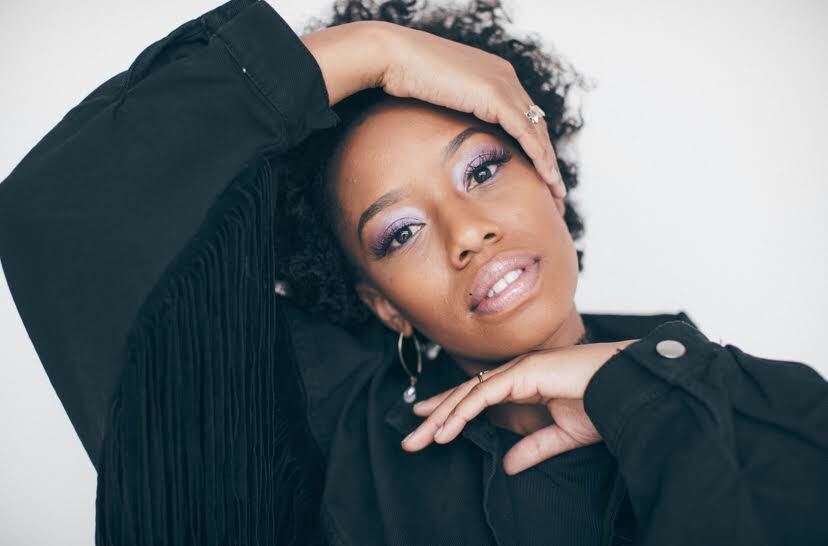 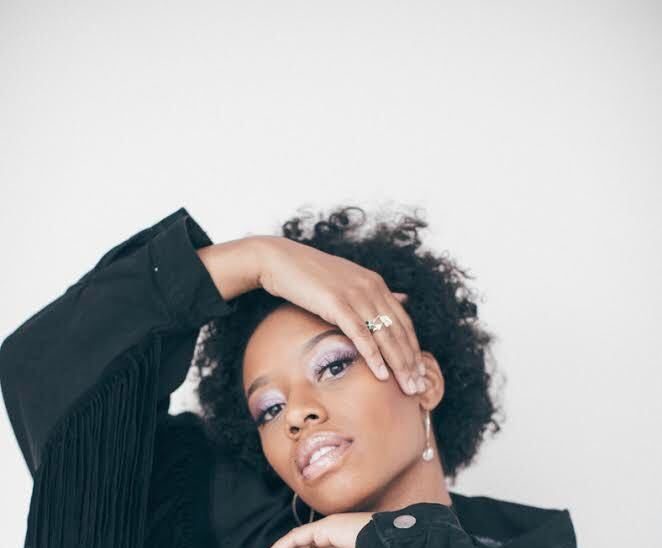 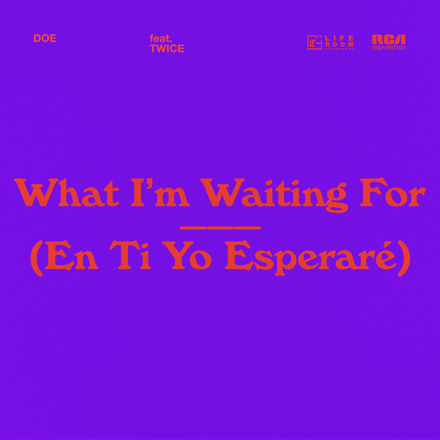 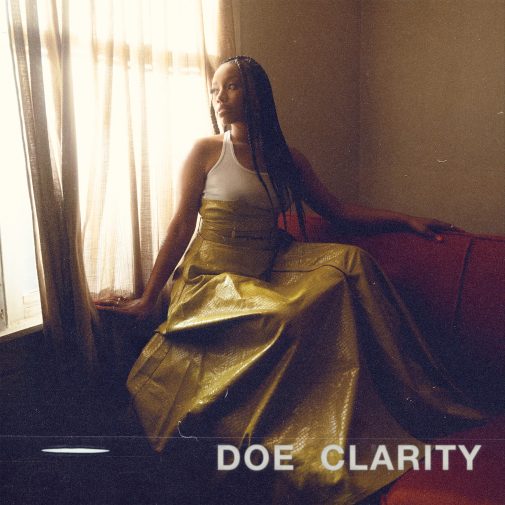 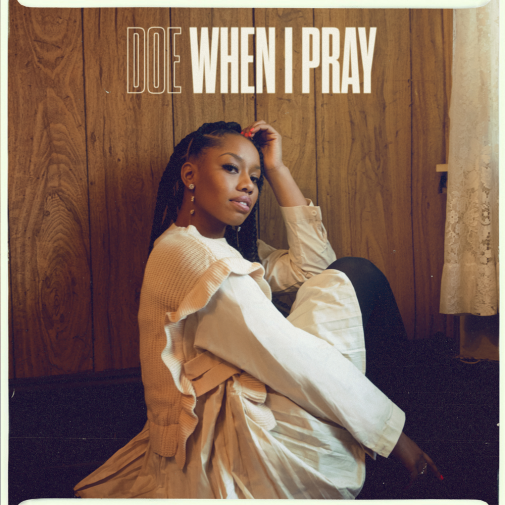 When I Pray – Single 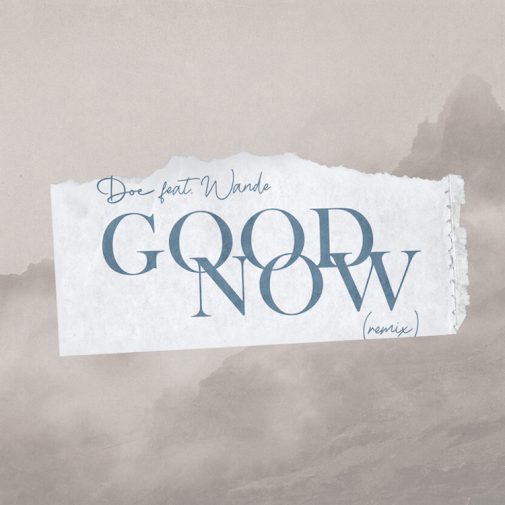 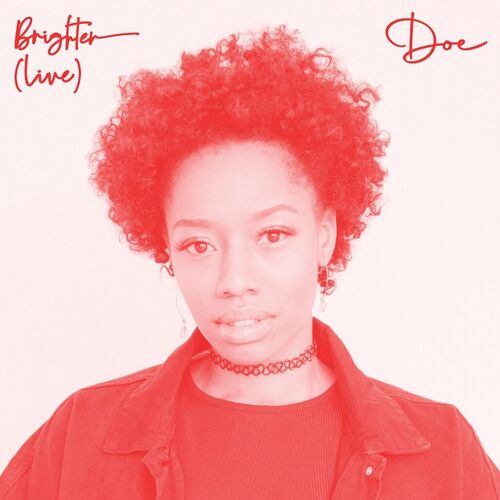 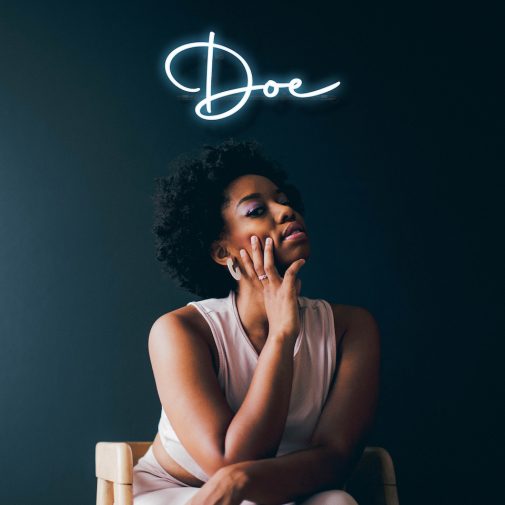 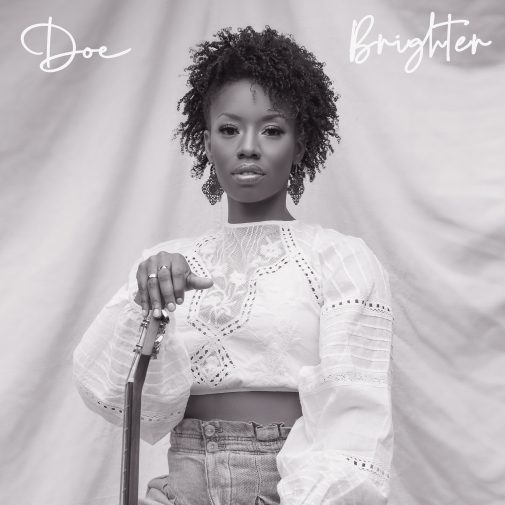