About
Kevin Lemons and Higher Calling

Born and Raised in Atlanta, GA, Kevin Lemons began his music ministry in 1996. Gathering a few friends and acquaintances in a small church is where he organized his now prominent ministry – Higher Calling. This ministry, collectively known as Kevin Lemons & Higher Calling, set out on a fast‐track to success by working diligently to create a sound and image unique to themselves. With Kevin’s leadership, Higher Calling began traveling extensively sharing their message of love, unity and the importance of spiritual development…all through song.

Over the last 25 years, Kevin’s creative approach to Choir Music has afforded him several opportunities to conduct clinics and workshops at various colleges, universities and churches both within the US and Internationally. His sound and vocal teachings have drawn the interest of various artists and producers within the music industry, which has led to countless collaborations, national commercials and shared stage performances with the likes of: Bishop Hezekiah Walker, Bebe Winans, Walmart, Donald Lawrence, Metro Boomin, The Stellar Awards, Tamela Mann, Erica Campbell, Kirk Franklin and many more. Kevin’s most notable achievement to date has been playing the singing voice of Carlton Pearson in the Critically Acclaimed Netflix Film and Soundtrack “Come Sunday”.

Today, Higher Calling has grown into a 70+ member powerhouse choir known for their skillful vocals, energetic performances, trendsetting style and overall excellence in ministry. Kevin Lemons & Higher Calling are now signed to Bishop Hezekiah Walker’s new label – Hez House Entertainment/RCA Inspiration and will be releasing their highly anticipated third project entitled “3rd Round” Summer of 2021 with the lead single “For Your Good”. Kevin and his wife, Tiunna, are on a mission to make Choir Music mainstream again and will continue to use their platforms to prove that Choirs Matter. 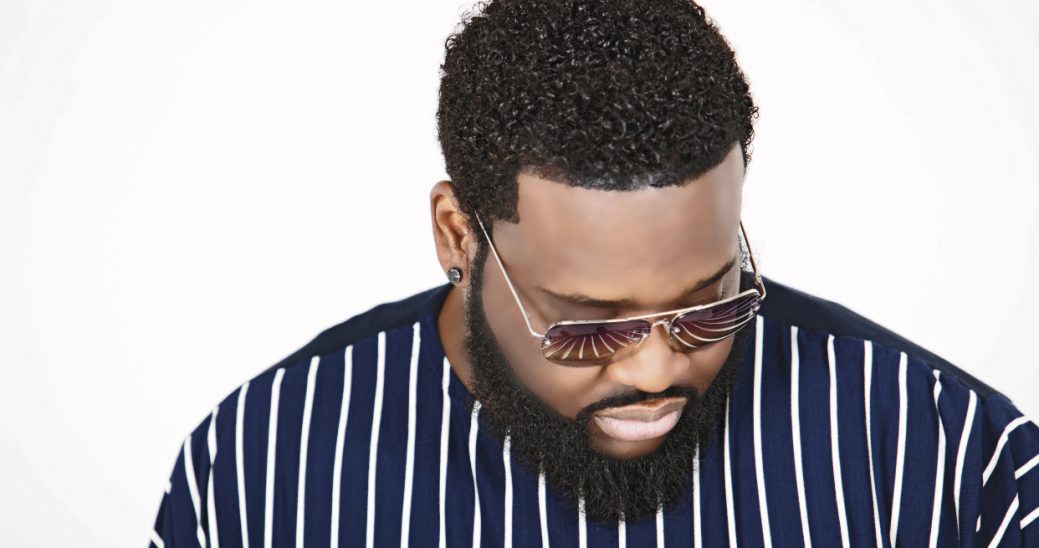 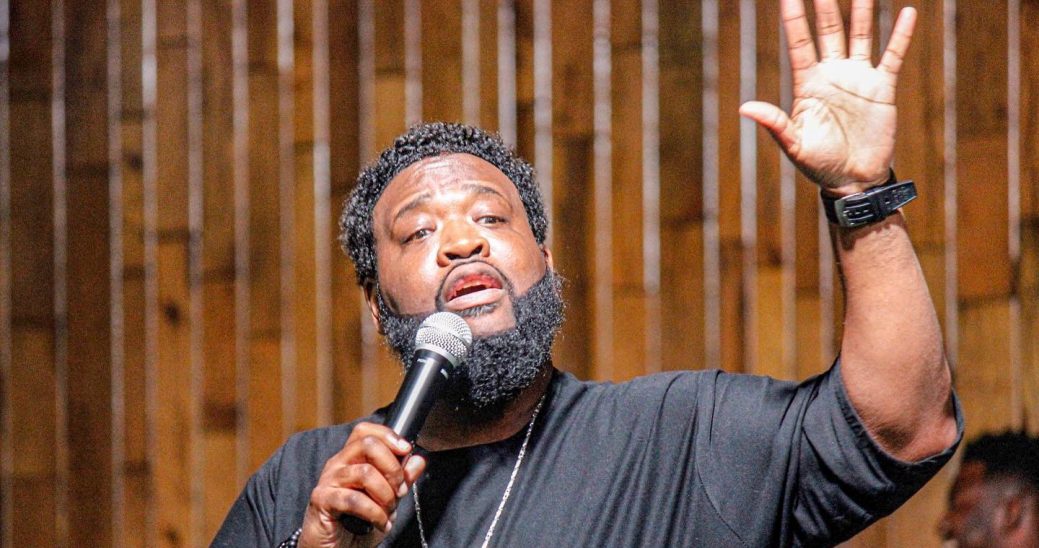 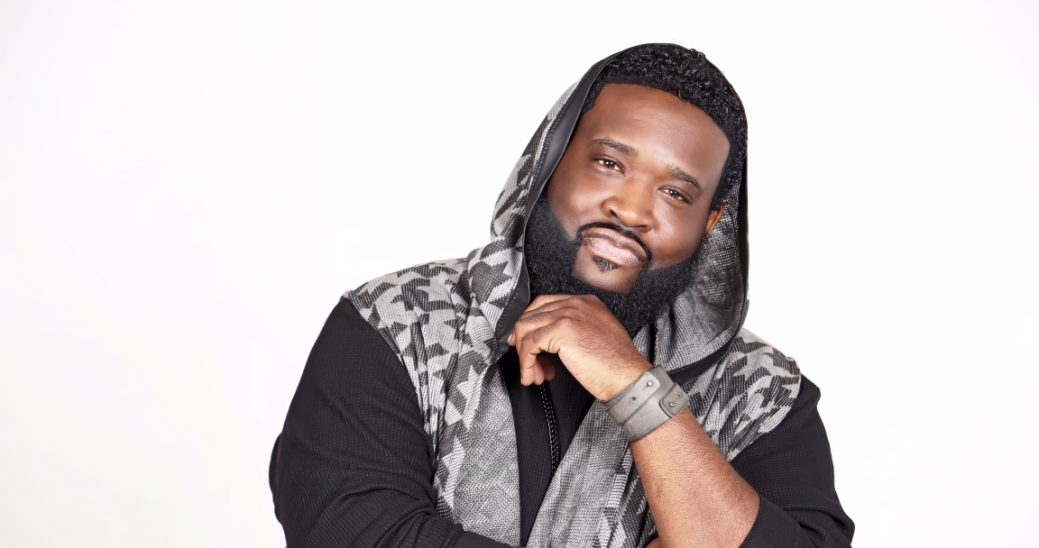 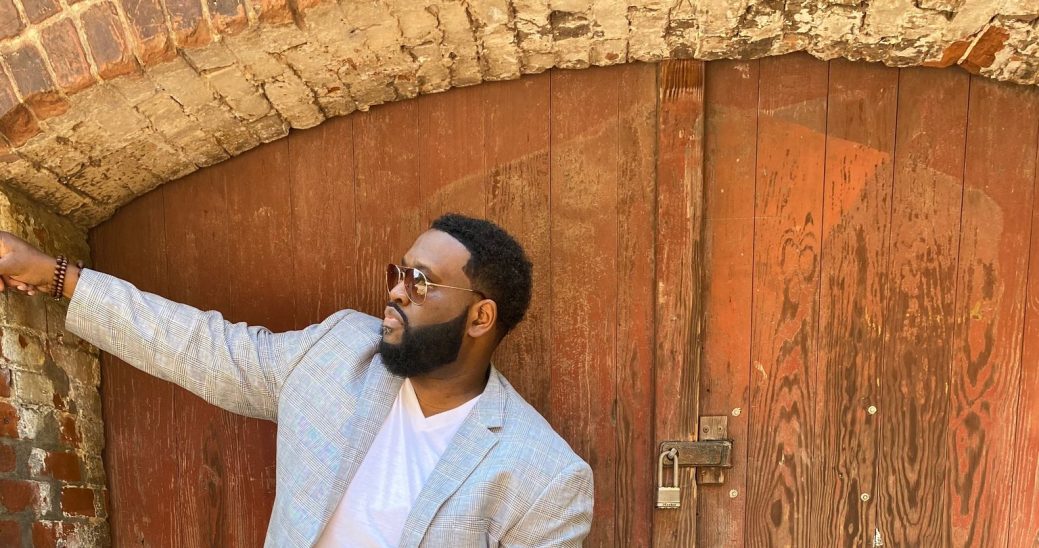